Univercells is a medical engineering company having developed technologies aiming at reducing the cost of vaccines and biologics by significant factors. Amongst others, it has attracted the attention of the Bill & Melinda Gates Foundation and other prominent international investors and been granted important subsidies. The Series B was led by American and Korean professional PE Funds and TheClubDeal has managed the Belgian anchorage by co-investing with prominent Belgian investors. TheClubDeal Fund II has invested in the Serie C, as led by Adjuvant Capital, an American PE Fund. The company has announced aiming an IPO on the NASDAQ by 2022.

Article in l’Echo – a major fundraising for Univercells

TheClubDeal is a fund manager based in Brussels and Antwerp investing in Scale-Ups primarily  in Smart Living, Tech, and Life Sciences.

Keep up to date with our latest activities by signing up to our newsletter.

We seek to customise the content to the segments we serve.

These are both fund investors and the entrepreneurs with whom we have created alliances.

We are happy to keep in touch.

We are celebrating 1 year of investments into 5 promising ventures in Belgium and northern France.

Learn more in our video… 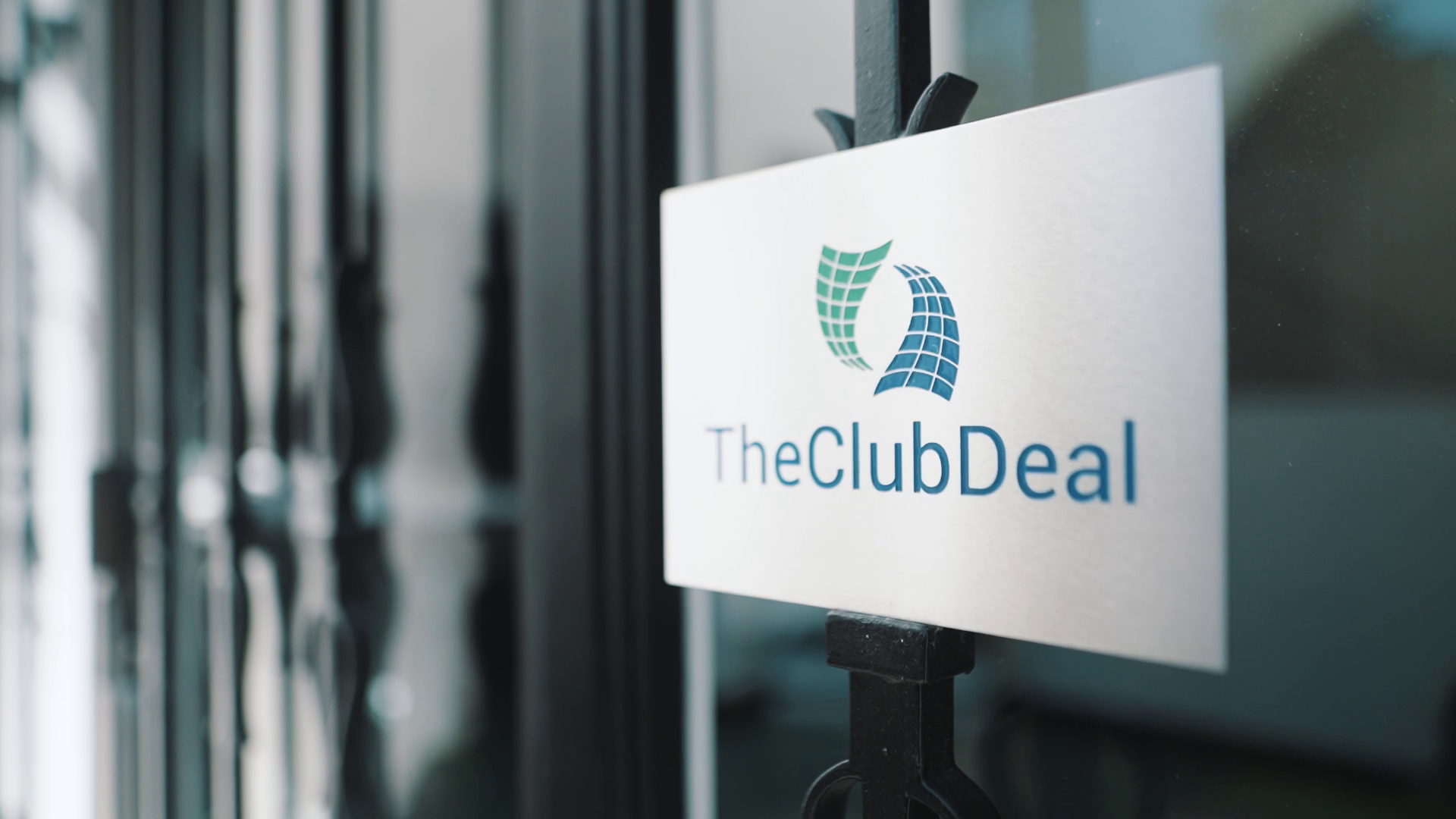