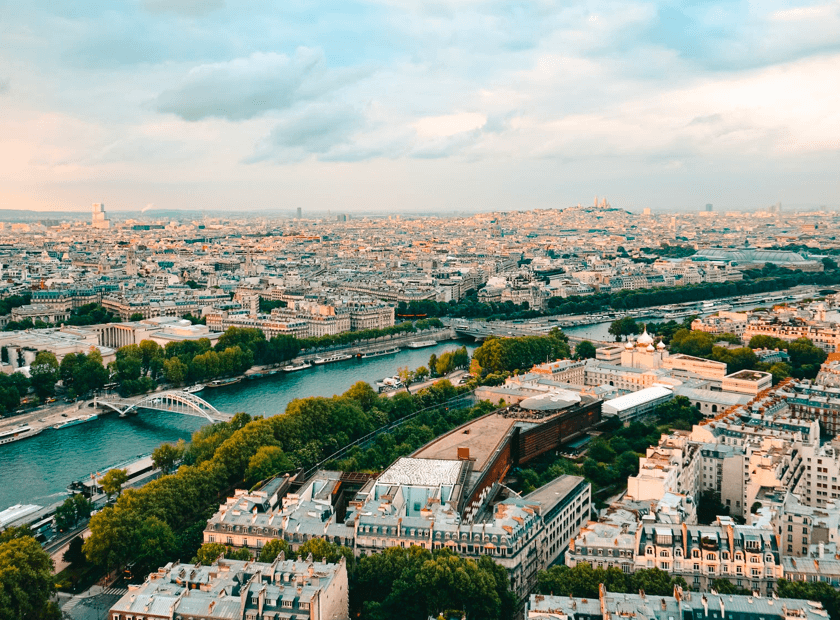 TheClubDeal advised and co-invested in Graftys for its fundraising of €4.100.000 closed end of February 2019. Graftys, taken over in 2017 by Enrico Bastianelli (ex-CEO of Bone Therapeutics), active in medtech’s market, is one of the world leaders (alongside BONESUPPORT AB, listed on the NASDAQ in Stockholm), in synthetic reasorbable orthopaedic cements, with a pipeline […]

TheClubDeal is a fund manager and advisory firm based in Brussels investing in and advising Smart Living, Tech and Life Sciences and Scale-Ups.

Keep up to date with our latest activities by signing up to our newsletter.

We seek to customise the content to the segments we serve.

These are both fund investors and the entrepreneurs with whom we have created alliances.

We are happy to keep in touch.